The beautiful Montferland national park offers various activities, for everyone to enjoy. Hiking routes and cycling routes are most popular, but we’ve listed a few alternative activities which are all in easy reach of the hotel.

Should you require additional information, you can always consult the local Tourist Information.

Still not convinced? Feel free to contact us as we would be delighted to help you create an itinerary of your choice. 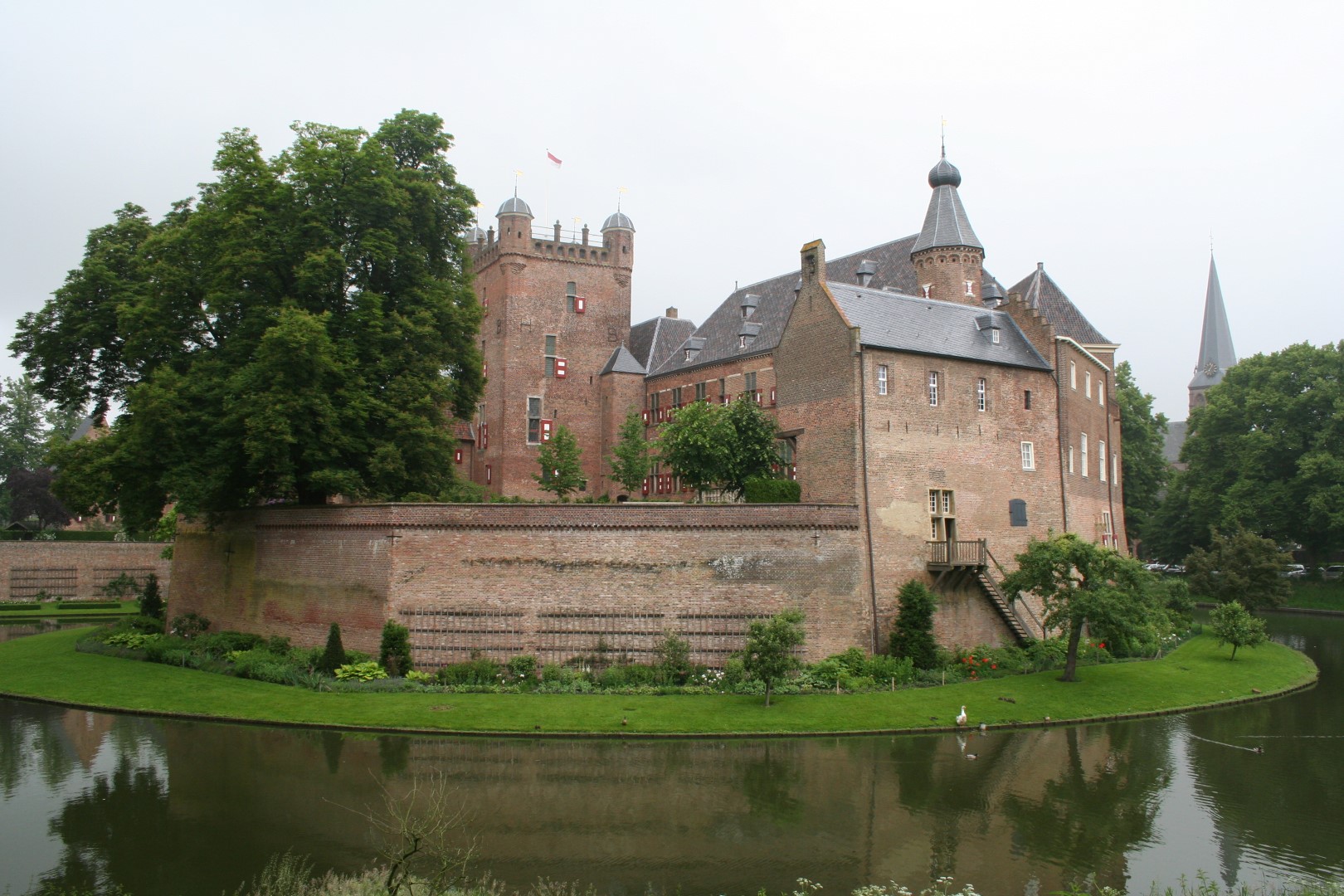 Those visiting ‘s-Heerenberg are in for a surprise. While visiting the village, you will all of a sudden find yourself looking right at the castle ‘Huis Bergh’, a medieval masterpiece. The castle is surrounded by a deep moat and the castle’s historic curtain walls. Interested in seeing more? The Montferland Tourist Information has information on Huis Bergh and other castles in the area on its website.

The earliest documentation about our beautiful hotel dates back to 1179, when it was known as ‘Havezathe Groot Vethusen’. The below is a timeline of Havezathe Carpe Diem’s history and the events it has been through.

1234 A.D. – Mention of Groot Vethusen in a commendation, mentioned alongside Pope Gregorius IX

1583 A.D. – Monks from the ‘Bethlehem’ monastery temporarily move into the ‘Groot Verhusen’ property, as their monastery is heavily damaged during the Dutch War of Independence (80-year war).

1583 A.D. – Count Willem the Fourth, Prince William of Orange’s brother-in-law, assists the monks to find a new location for their monastery. They create an ‘Uithof’ at the exact place of Groot Vethusen (what is now the hotel, old horse stables, fields and courtyard).

1880 A.D. – Groot Vethusen (by then known as Bolheimergoed) is now in the hands of a Dutch minister, Van Loon, living in the United States.

1884 A.D. – Johannes Kersjes buys the property ‘Bolheimergoed’ from minister Van Loon. The Kersjes family will continue to reside here for 92 years, selling the property in 1976.

2008 A.D. – Gerrit Kock sells the property to Rene Wijnands, founder of Havezathe Carpe Diem. Rene Wijnands had owned a hotel operation called ‘Carpe Diem’ in Zeddam, which he then moves into Groot Vethuizen.

2015 A.D. – Following the sudden and unforeseen passing of Rene Wijnands, his two sons (Bart and Pim) and son-in-law (Rick) take ownership of Havezathe Carpe Diem, ensuring that Rene’s legacy and dream lives on